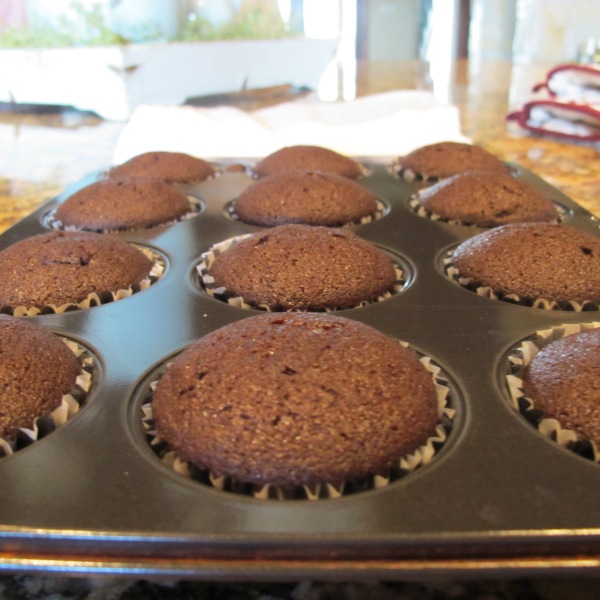 There was an error retrieving images from Instagram. An attempt will be remade in a few minutes.

Once upon a time…in the enchanted land of Harlingen, Texas, my Prince "Farming" picked me up at my parents house in his white chariot (Ford pick-up). He was actually trying to redeem himself from being a no-show with mutual friends a few nights before. He came to the front door and I think I opened it before he had a chance to ring the door bell. Now if my life was a Nicholas Sparks movie, everything would slow down right here and the music would start. You see, this was the first time we ever looked at each other face to face. That's right - blind date. We chatted on the phone and I had a general idea of what he looked like and vice versa. But we actually laid on eyes on each other for the first time ever, standing there at the threshold of my parents front door. After I wiped the drool from my face and picked my jaw up off the floor, I played it totally cool and threw my parents a wave and said "be back later" before they could interrupt. And so I was whisked away to our local Chili's Bar & Grill. And because neither of us were ready to call it a night we turned our first date into dinner AND a movie. Neither one of us remembers what we saw that night because we were too busy holding hands and…holding hands (oh come on, it was the first date!). After that night, I knew this was the beginning of something great.

Our farm is located at the Southern tip of Texas. We farm in Cameron & Hidalgo counties (in agriculture counties are like your social security number). We farm grain sorghum, cotton and sesame. Our farm is 100% dry land so our only source of moisture is rain. Before my farm wife days, I never realized how important weather is to agriculture. To me rainy days were for movies and sunny days were for tanning. And then I married a farmer. And now I know that rain can make or break a crop. It's stressful man.